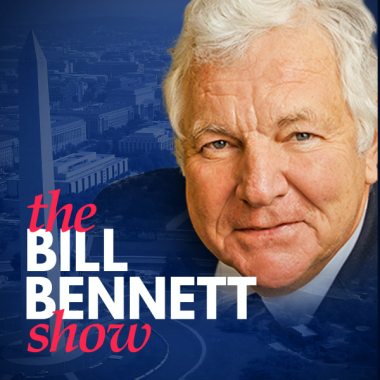 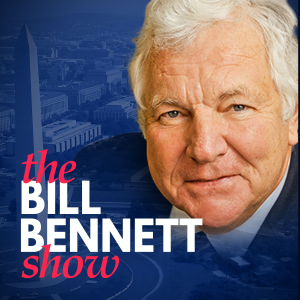 Compass Media Networks proudly represents The Bill Bennett Show podcast for Advertising Sales opportunities. Bill Bennett discusses the news of the day and why it matters. Clear and candid conversations with special guests who are “in the know”.  The podcast show is powered by Cadence13. New episodes are released on Wednesday. 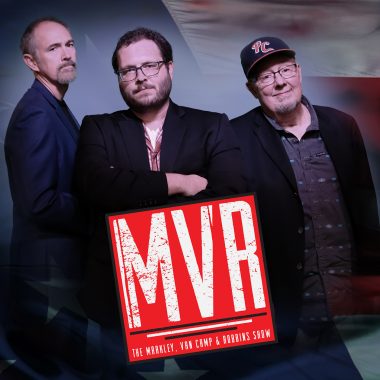 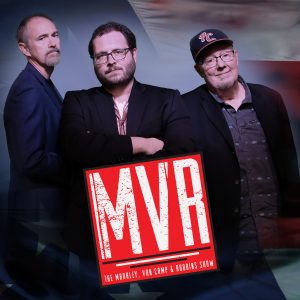 Jamie Markley, David van Camp, and Scott Robbins bring their laid-back banter about all of the hottest headlines from across the country. 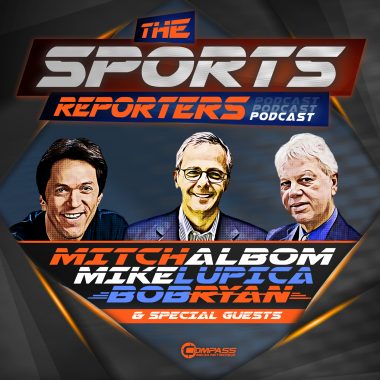 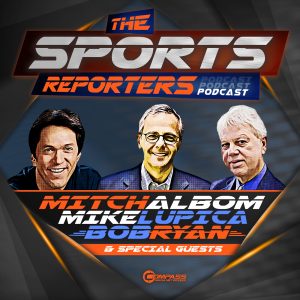 THE SPORTS REPORTERS PODCAST HAS RETIRED! THANKS TO ALL OF OUR LISTENERS!

Before “PTI” or “First Take” or any of today’s popular sports debate programs on TV, there was The Sports Reporters on ESPN. For nearly 30 years, every Sunday morning, top sportswriters exchanged in passionate, intelligent conversation about the major sports issues and personalities today. Now, anchored by Mitch Albom and Mike Lupica – two of The Sports Reporters longest-standing members – the magic of the show is in podcast form, enabling the hosts to continue their highly popular tradition with the benefit of twice-a-week perspectives.

In addition to Albom, of the Detroit Free Press, one of the most decorated sportswriters in history, and Lupica, perhaps the country’s most recognized and opinionated sports scribe, a third voice will join each program, ranging from former Sports Reporters panelists like Bob Ryan, Bill Rhoden and Christine Brennan, to new and fresh voices in the industry.

Join the best conversation in sports every Monday and Thursday. 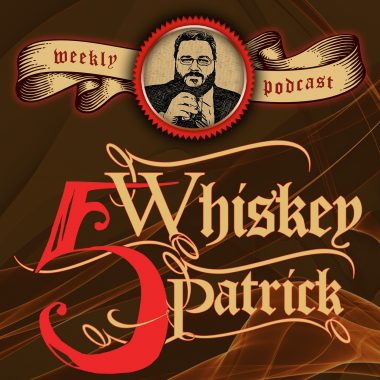 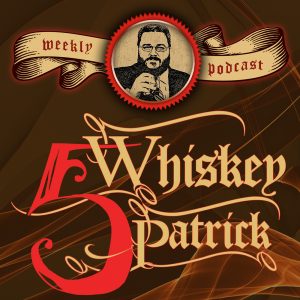 From the producer of Big D & Bubba, Patrick Thomas, comes the Five Whiskey Patrick weekly podcast focusing on interviews and conversations with people he finds interesting.

Patrick Thomas has conversations with people he likes about things he wants to talk about… and drinks whiskey in the process. Patrick is a CMA and ACM award winner (National Personality of the Year) known for his work with The Big D and Bubba show, but this podcast is not about that. 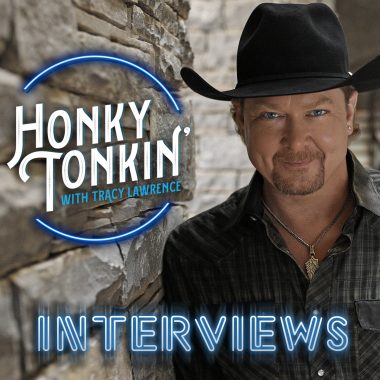 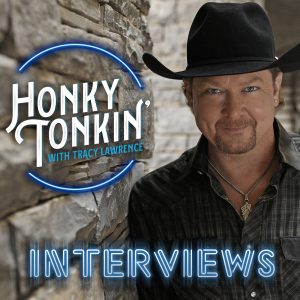 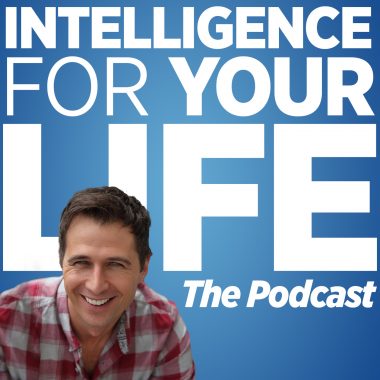 Intelligence For Your Life Podcast 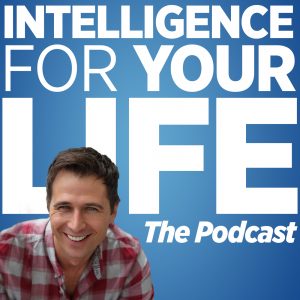 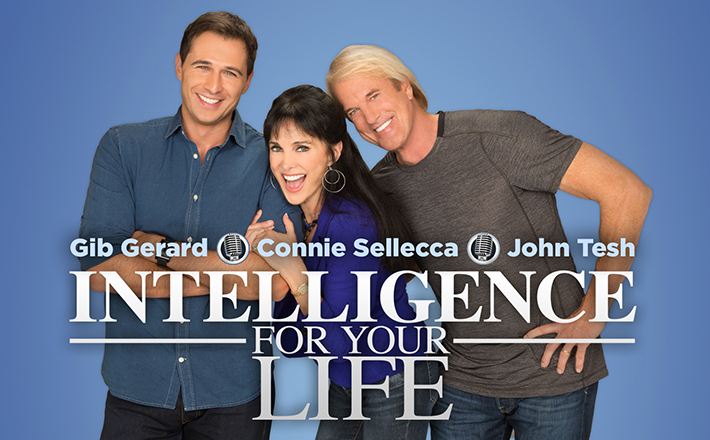 John Tesh’s “Intelligence For Your Life,” reaches more than 8.2 million listeners per week across the U.S., Canada and the U.K. His advertising and marketing company, TeshMedia, partner with Fortune 500 companies, including General Motors, Home Depot, Macy’s, Kohl’s, Amway, Geico Insurance and PetSmart.

The award-winning daily and weekly show he calls “purpose driven radio”, recently secured the trademarks for three more categories in their “Intelligence for….” family. 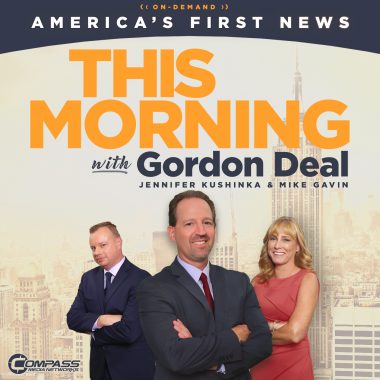 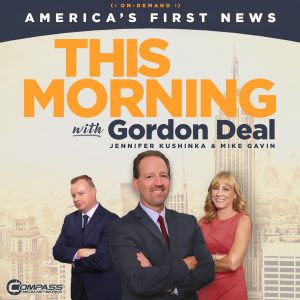